According to his daughter Rosa, Caesar Cardini invented the salad at his Tijuana Restaurant in 1924 which was a hotspot for celebrities and American travellers who wanted to party during prohibition.  It is said that on the busy weekend of July 4th, Cardini’s kitchen began to run short of ingredients, so he threw together some leftovers, including romaine lettuce, olive oil, raw egg, garlic, Parmesan cheese and Worcestershire sauce, to create the famous Caesar salad.

There is a little discrepancy, Caesar’s brother, Alex WWI Italian aviator, claims he actually invented the salad and named it Aviator salad, while others say it was Alex himself who named it after his brother Caesar. Other stories say the credit belongs to an employee named Livio Santini, who said the salad was actually his Italian mother’s recipe.

In her cookbook From Julia Child’s Kitchen, published in 1975, legendary American chef Julia Child remembers the day she visited Cardini’s restaurant in the 1920s. At the time, the salad was prepared tableside: “My parents, of course, ordered the salad. Caesar himself rolled the big cart up to the table, tossed the romaine in a great wooden bowl, and I wish I could say I remembered his every move, but I don’t. They only thing I see again clearly is the eggs. I can see him break two eggs over that romaine and roll them in, the greens going all creamy as the eggs flowed over them. Two eggs in a salad? Two one-minute coddled eggs? And garlic-flavored croutons, and grated Parmesan cheese? It was a sensation of a salad from coast to coast, and there were even rumblings of its success in Europe.”

In the 1930s, Caesar Salad was voted by the master chefs of the International Society of Epicures in Paris as the “greatest recipe to originate from the Americas in fifty years.” 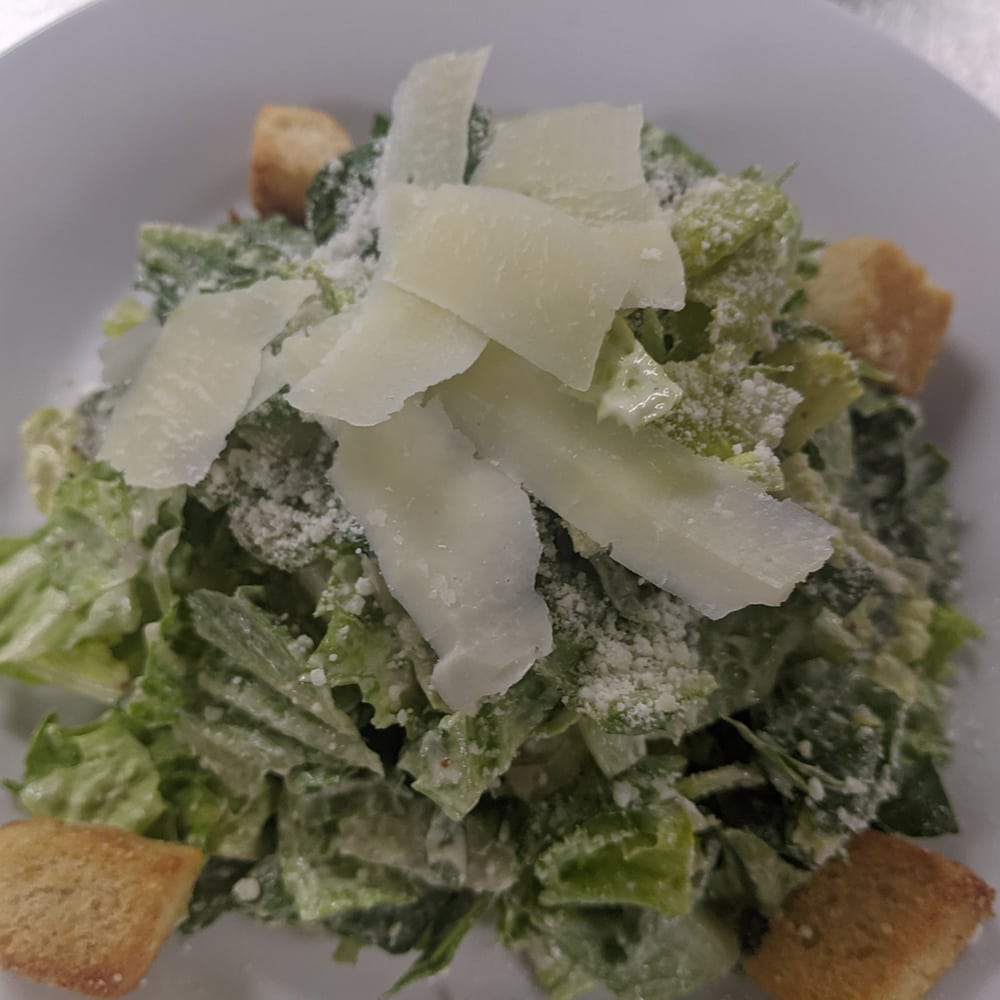 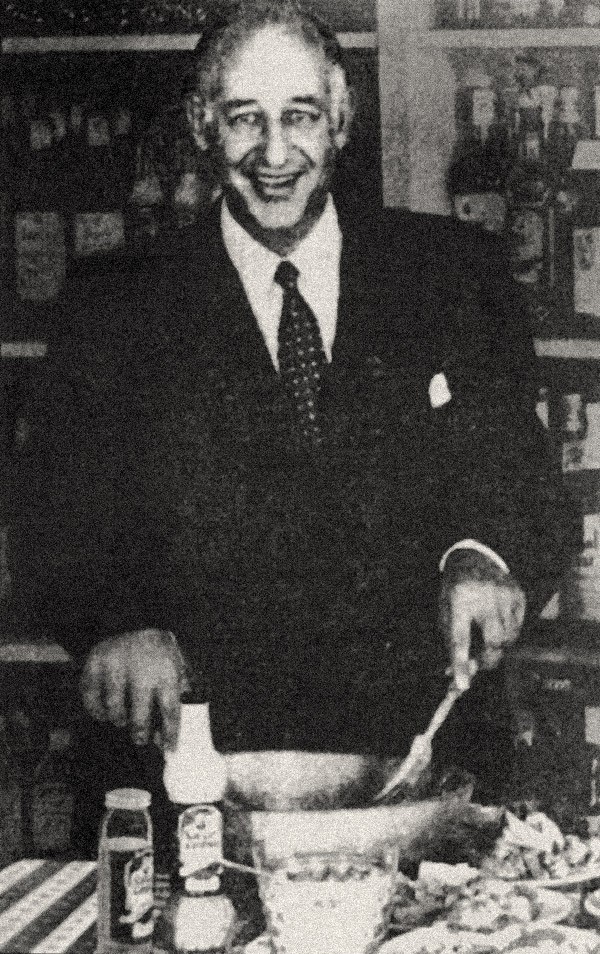