Carbonara Means “In The Manner of Coal Miners”

Spaghetti Carbonara is an Italian pasta dish from the Lazio region of Italy. Lazio is comprised of the city of  Rome plus the surrounding area in central Italy. The Dish is made with egg, hard cheese, cured pork, black pepper and spaghetti pasta.

There are a few conflicting legends on how the dish came about. Many Italians believe the dish originated with the Carbonari (“charcoalmen”), a secret society involved in the unification of Italy, (this started in 1815 and lasted about 55 years). The Carbonari had to live in hiding to avoid being killed. Pasta, eggs and bacon were the only ingredients they had available. Thus carbonara was born and named after these men. Another legend is that the dish was created as a hearty easy-to-make meal by men working outdoors for long periods.

Others trace it to the Allied liberation of Rome in 1944, with the American GIs bringing their daily ration of eggs and bacon to local restaurants to add to the limited Italian menu. Supporting this story is the first written reference to the dish in newspaper La Stampain in  1950, describing it as a dish prized by American servicemen. Carbonara also appeared in Elizabeth David’s classic 1954 book “Italian Food.”

Spaghetti Carbonara started showing up on American menus as GIs returned home from Italy and popularized it.
Carbonara means roughly “in the manner of coal miners,” and another probable origin of the name is a Roman restaurant named Carbonara. However, it may also have earned its name because the flecks of black pepper appear like coal dust against the creamy eggs, cheese, and pasta. 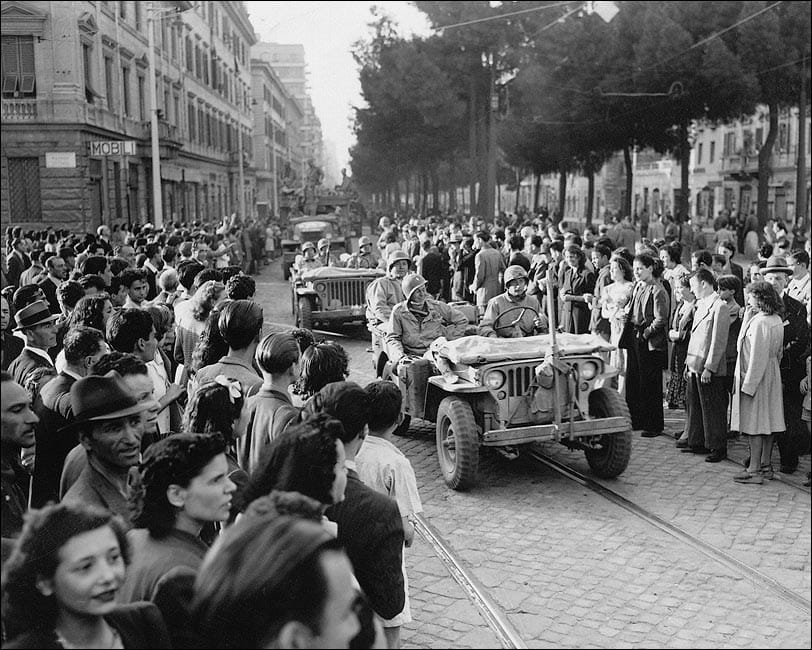 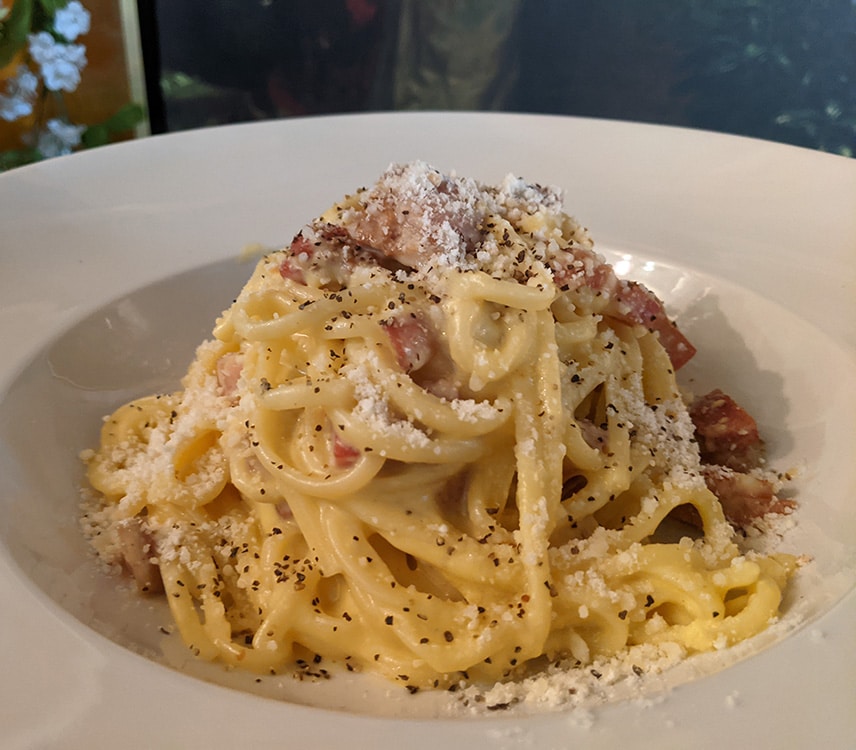 Prepared at and by The Pasta Station 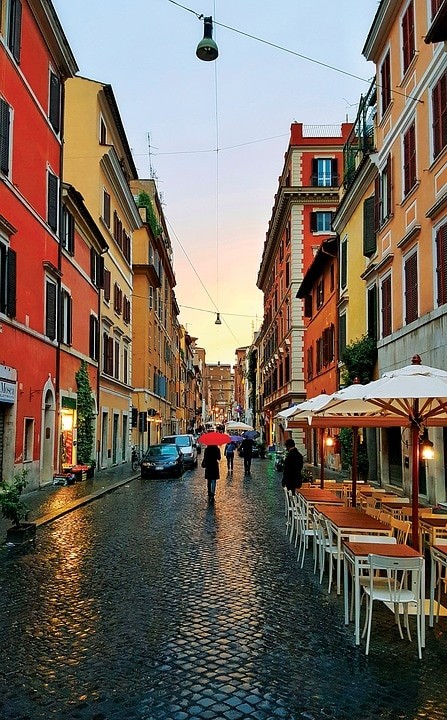