Ossobuco Is One Of The Best Known Italian Words In The World. The Word Means Hollow-bone

Ossobuco alla Milanese is an Italian dish from the Lombardy region of Northern Italy. Milan claims to be the city where Ossobuco was born. It’s City Council, in 2007, solemnly declared the ossobuco in Milanese dialect, as part of the De.Co. (Denominazioni Comunali in Italian, or “community denominations”), which is an official public acknowledgement that a certain dish or product belongs to a certain territory. There is no dispute of the fact that Ossobuco originated in Region of Lombardy. No one, however, can say exactly when.

The basic ingredient of Ossobuco alla Milanese is veal shank, more specifically, the middle part of the hind shank, which has enough tender meat around the marrowbone and is prepared by braising with vegetables, white wine and broth. The marrow in the hole of the bone, is a prized delicacy, and is the defining feature of the dish. Ossobucco is often served with a tiny fork or spoon to scoop out the marrow which is often eaten on warm bread or toast. The dish is traditionally served with saffron risotto or polenta.

The American food writer Clifford Wright believes that Ossobuco was a dish was popularized in the osterie (plural) of Milan. An Osteria (singular) is a  small, family-ran eatery catering to neighbourhoods in Milan. In 1891 the recipe of ossobuco alla milanese was included by Pellegrino Artusi in his La Scienza in Cucina e l’Arte di mangiar bene (The Science in the Kitchen and the Art of Eating well), the first collection of Italian national cuisine ever published, a celebration of both home cooking and well known dishes from all over Italy. Artusi wouldn’t have ever included ossobuco alla milanese in his book if it hadn’t been around and known for long, long time.

As with other Italian traditional dishes there is not just one way of making authentic Ossobuco alla milanese. Many variations are allowed within the parameter of what is intended by authenticity in Italian Cuisine, that is, which is defined more by what is not accepted in a recipe rather than a single way of doing it. 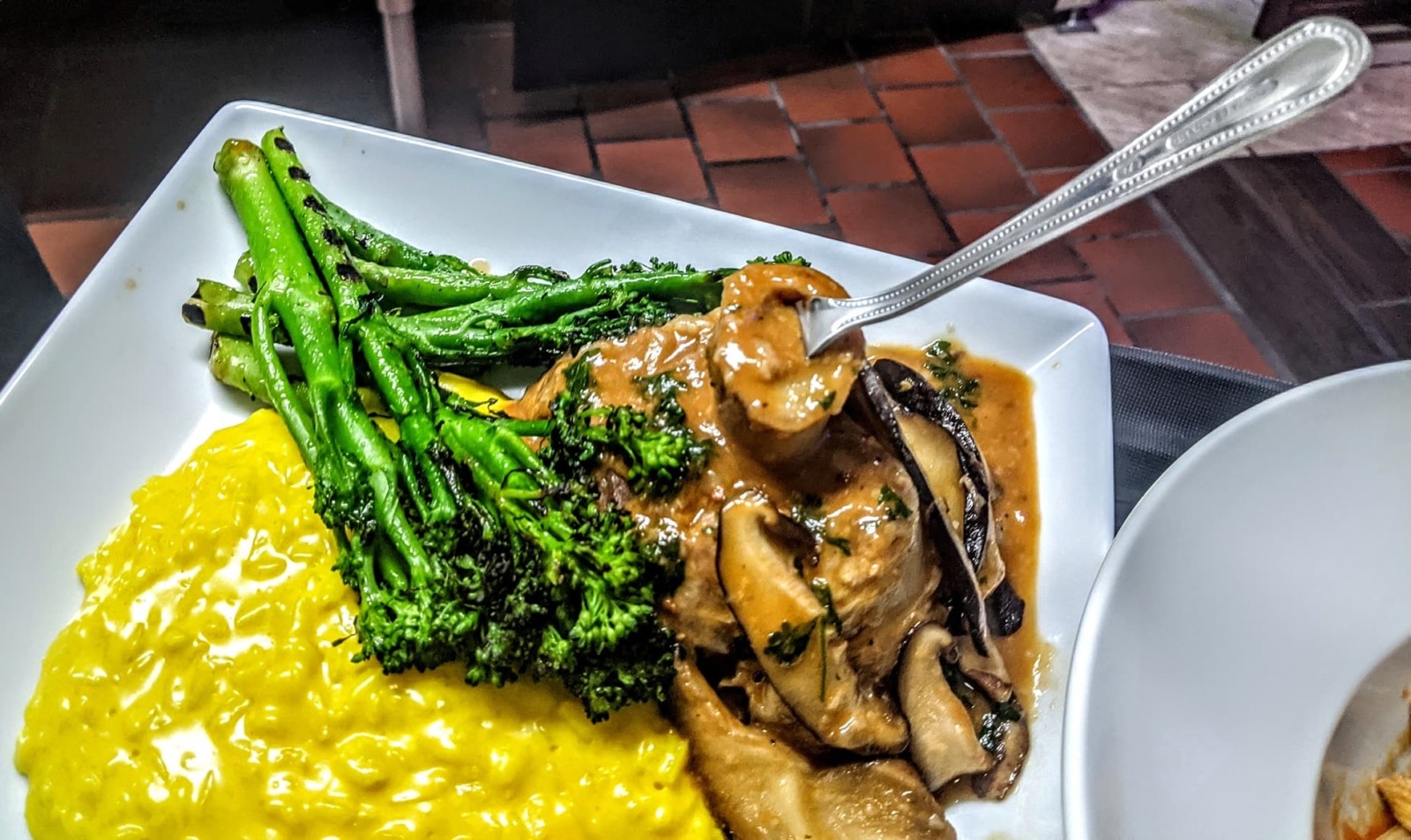 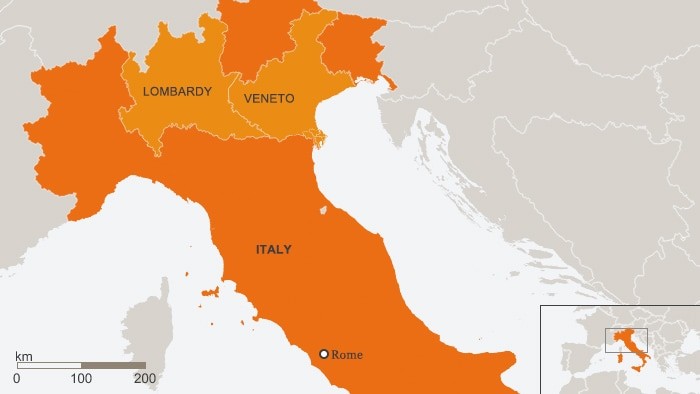 Image of ossobuco alla milanese  from The Pasta Station. Photographed by Michael Sundbug